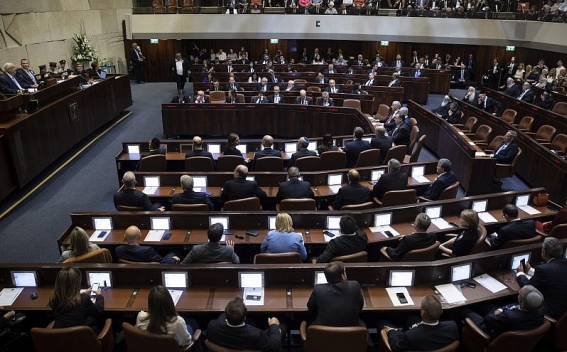 A bill to dissolve Israel’s 22nd Knesset and set a date for new elections was expedited by lawmakers on Wednesday. If a coalition deal is not inked by midnight, then the country will head into an unprecedented third round of national elections within a one-year period, JNS reports.

The Knesset Arrangements Committee approved a special, fast-tracked legislative process that will allow Knesset members to hold four plenum votes and a committee amendments process in a single day.

Israeli law sets the election date 90 days after the deadline for forming a government passes, but since that would have put election day on the Jewish holiday of Purim, which falls this year on March 10, the bill seeks to set an election date of March 2, 2020.

As the bill already has the support of both the Likud, and Blue and White parties, which together constitute a Knesset majority, it is expected to pass without issue.