No Breakthrough in Russia-US Relations: Peskov 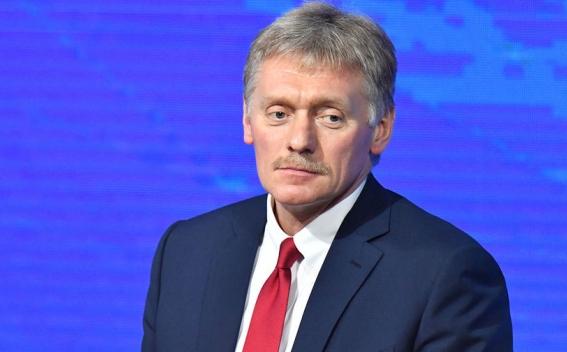 Talks between Russia and the US in Washington did not lead to a breakthrough in bilateral relations, Kremlin spokesman Dmitry Peskov said on Wednesday, ''TASS'' reports.

"The fact that the Russian minister was received by the US president is an important moment. Another thing is that so far we do not have to talk about any positive changes in our bilateral relations. But such contacts are important," Peskov said.

Russian Foreign Minister Sergey Lavrov on Tuesday held talks with his US counterpart Mike Pompeo and US President Donald Trump in Washington.