Greta Thunberg Named Time Person of the Year For 2019 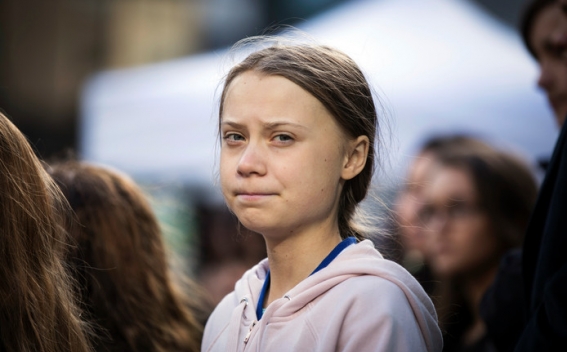 Greta Thunberg, the Swedish schoolgirl who inspired a global movement to fight climate change, has been named Time magazine's Person of the Year for 2019, BBC reports.

The 16-year-old is the youngest person to be chosen by the magazine in a tradition that started in 1927.

Shortly before the announcement, she told a UN climate change summit in Madrid that the next decade would define the planet's future.

Last year, the teenager started an environmental protest outside the Swedish parliament building, sparking a worldwide movement that became popular with the hashtag #FridaysForFuture.

Since then, she has become a strong voice against climate change and an internationally recognised figure and, earlier this year, was nominated as a candidate for the Nobel Peace Prize.