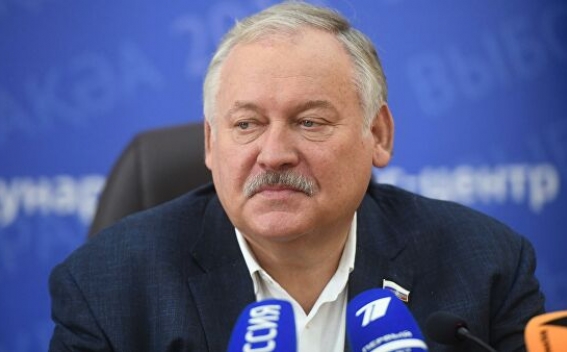 Out of the five countries (Armenia, Georgia, Azerbaijan, South Ossetia and Abkhazia), Armenia is traditionally Russia’s official ally that participates in all of our integration projects. This is what chairman of the committee of the State Duma of the Russian Federation for the CIS, Eurasian integration and relations with Russian nationals abroad Konstantin Zatulin told journalists today, News.am reports.

He noted that this predetermines the format of bilateral ties, which may experience ups-and-downs. “They may be linked to, say, the need for Russia to acknowledge what happened in Armenia when the political opposition came to power,” he added.

With satisfaction, Zatulin stated that the leaders of the two countries have had six meetings, the economic relations are growing, and there are attempts to establish such strong ties in civil society following the political changes that took place in Armenia.