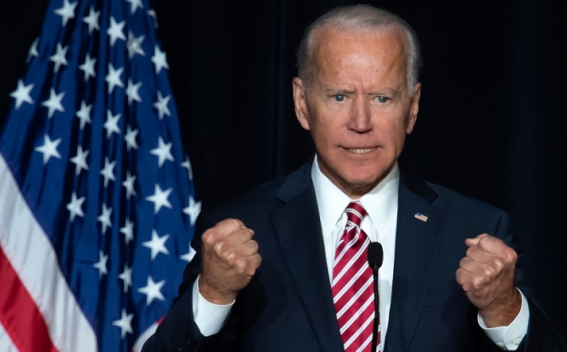 US Presidential candidate Joe Biden has welcomed the Senate recognition of the Armenian Genocide.

“If we don’t fully acknowledge the past, “never again” loses its meaning. The facts must be as clear and as powerful for future generations as for those whose memories are seared by tragedy,” he added.

The US Senate struck a historic blow against Turkey’s century-long obstruction of justice for the Armenian Genocide, unanimously adopting S.Res.150, a measure that locks in ongoing U.S. recognition of this crime.

The resolution, identical to a measure (H.Res.296) adopted 405 to 11 in the U.S. House in October, officially rejects Turkey’s denials of its genocide against Armenians, Greeks, Assyrians, Chaldeans, Syriacs, Arameans, Maronites, and other Christian nations, Armradio reports.

The passage of the resolution – spearheaded by Senators Robert Menendez (D-NJ) and Ted Cruz (R-TX) – marks the first time that the Senate has recognized the Armenian Genocide.