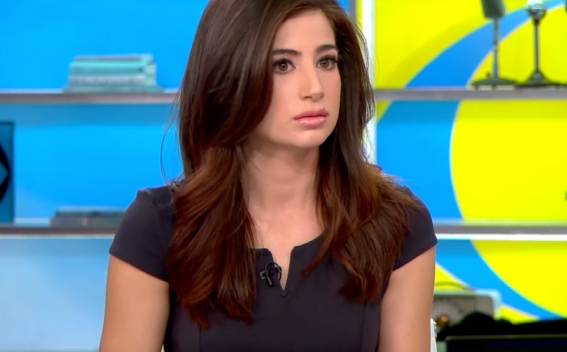 The video clip of Callaway smacking the rear of TV news reporter Alex Bozarjian as he was taking part in the Dec. 7 Savannah Bridge Run 10K has been viewed more than 12 million times on Twitter as of Saturday morning.

''The conduct displayed toward Alex Bozarjian during her live coverage of Saturday’s Savannah Bridge Run was reprehensible and completely unacceptable,” the Savannah television station the employs Bozarjian said after the arrest.

Bozarjian told police the man had slapped and then grabbed her buttocks, the Associated Press reported.

She filed a complaint against Callaway with the Savannah Police Department on Wednesday, the Fox News reports, referring to New York Post.