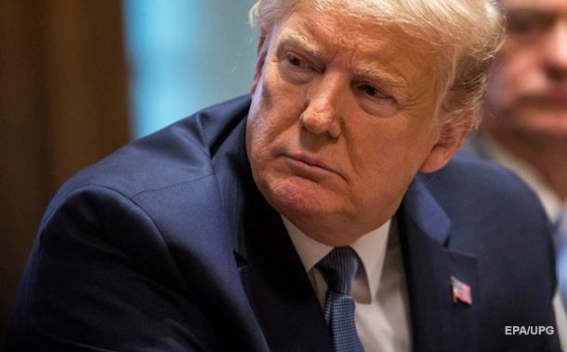 President Donald Trump on Monday said he would be disappointed if something is “in the works” in North Korea and the United States is watching activities in the Asian nation closely, Reuters reports.

“I’d be disappointed if something would be in the works, and if it is, we’ll take care of it,” Trump said. “We’re watching it very closely.”

Tension has been rising in recent weeks, stoking fears the two countries could return to a collision course they had been on before launching diplomacy last year.

U.S. special envoy for North Korea, Stephen Biegun, arrived in Seoul on Sunday amid speculation he might try to salvage negotiations by reaching out to North Korea, which has vowed to take an unspecified “new path” if Washington fails to soften its stance before the end of the year.