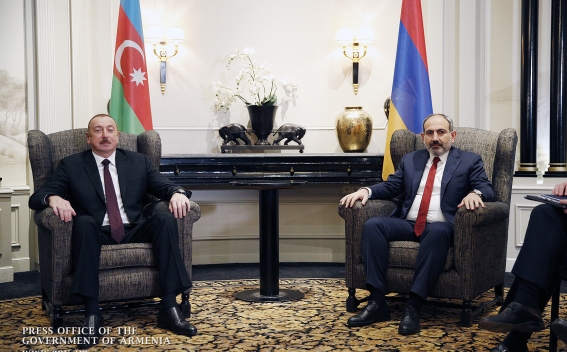 A Nikol Pashinyan-Ilham Aliyev meeting is not scheduled at the session of the Supreme Eurasian Economic Council and at the informal summit of the CIS member states to be held there, but will be an official dinner to which the Armenian Prime Minister and the Azerbaijani President will attend. Prime Minister's spokesman Vladimir Karapetyan told about this to RFE/RL.