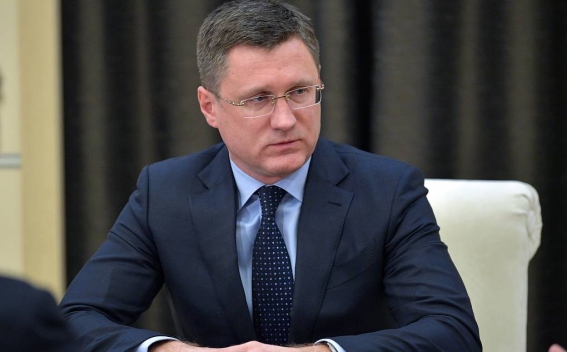 Russia, Ukraine and the European Union have prepared a draft agreement on gas after talks in Berlin, Russian Energy Minister Alexander Novak told a press conference on Thursday, TASS reports.

"We have prepared a draft protocol — a detailed protocol — which is at the high stage of readiness and currently requires being coordinated," Novak said. "I hope we will reach final agreements in the near future," he added.

The Russian energy minister said that another round of gas transit talks with Ukraine will be held in the near future. He refrained from commenting on a possibility of reaching a gas agreement before the end of 2019. "No comment. We said [the press conference] what is ready as of today," he stressed.