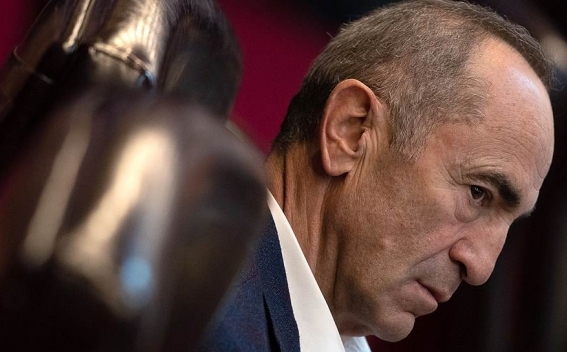 Court of Appeal chaired by judge Lusine Abgaryan denied the petition of the lawyers of Armenia’s second president Robert Kocharyan to release the latter on bail, Aysor.am reports.

The judge said the decision may be appealed.

The lawyers of the second president appealed the decision of judge Anna Danibekyan.