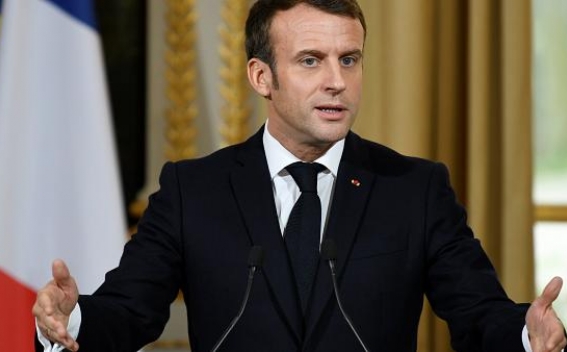 “Strike action is justifiable and protected by the constitution, but I think there are moments in a nation’s life when it is good to observe a truce out of respect for families and family life,” Macron said during a news conference with Ivorian counterpart Alassane Ouattara, Reuters reports.

Two weeks of nationwide industrial action against Macron’s planned overhaul of the pension system, including the scrapping of special regimes for sectors like the railways, have crippled train services.