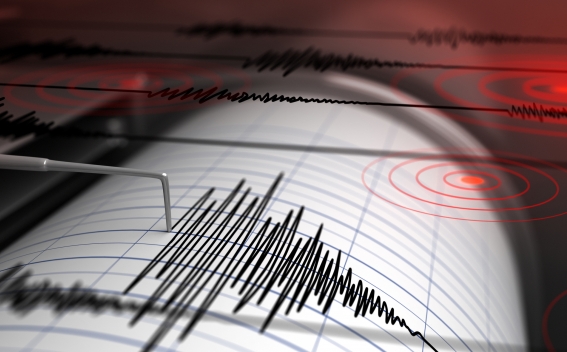 A magnitude 6.3 earthquake struck a spot off the coast of British Columbia Tuesday, the U.S. Geological Survey said, CNBC reports.

A tsunami is not expected, the National Tsunami Center in Alaska said.

On Monday, a series of five earthquakes with magnitudes ranging from 4.8 to 6.0 were recorded in British Columbia.

The Seattle Times reports four of the five quakes were recorded as striking primarily on Vancouver Island and at the northern end of Victoria Island in Port Alice and Port Hardy, according to the government’s Earthquakes Canada website.

In addition, a 4.3 magnitude earthquake was recorded at 9:32 p.m. Monday at the Village of Queen Charlotte on Moresby Island, northwest of Victoria.