North Atlantic Current May Cease Temporarily in the Next Century 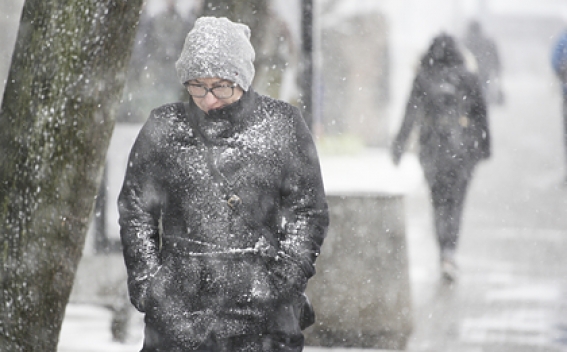 The North Atlantic Current transports warm water from the Gulf of Mexico towards Europe, providing much of north-western Europe with a relatively mild climate. However, scientists suspect that meltwater from Greenland and excessive rainfall could interfere with this ocean current, Eurekalert reports.

Simulations by scientists from the University of Groningen and Utrecht University showed that it is unlikely that the current will come to a complete stop, due to small and rapid changes in precipitation over the North Atlantic. However, there is a 15 percent likelihood that there will be a temporary change in the current in the next 100 years. The results were published on 30 December in the journal Scientific Reports.

'The oceans store an immense amount of energy and the ocean currents have a strong effect on the Earth's climate,' says University of Groningen Associate Professor in Numerical Mathematics, Fred Wubs. Together with his colleague Henk Dijkstra from Utrecht University, he has studied ocean currents for some 20 years.