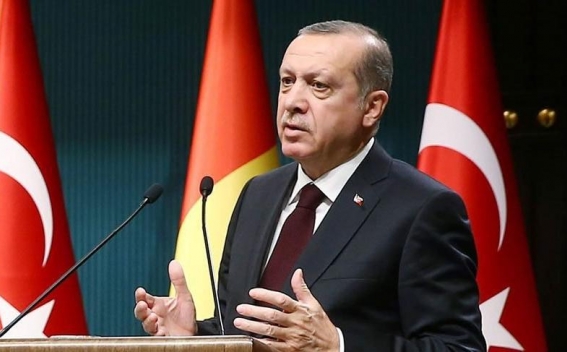 "Our soldiers' duty there is coordination. They will develop the operation center there. Our soldiers are gradually going right now," he told CNN Turk broadcaster on Sunday.

The soldiers will act in support of Fayez al-Serraj's internationally-recognized Government of National Accord (GNA), based in Tripoli.

Erdogan said Turkey was not sending its own combat forces, but that "different teams" would take on coordination tasks. Senior Turkish military personnel will coordinate the "fighting force" in Libya and provide training on the ground, he added.