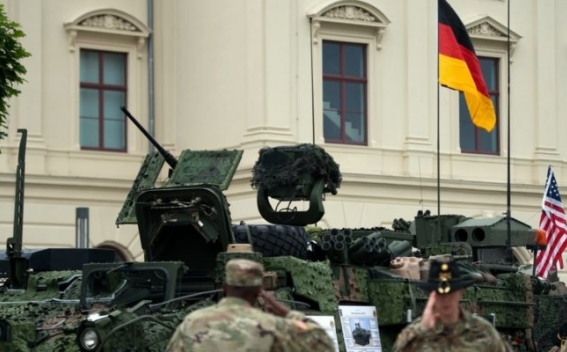 Germany responded to growing security concerns in the Gulf region, saying it plans to "temporarily thin out" the number of soldiers in Iraq. Its military presence will be reduced particularly in Baghdad and Taji, DW reports.

Germany will reduce the number of its troops stationed in Iraq due to growing regional security concerns, according to two of the country's top lawmakers.

The German military contingent in the country will be "temporarily thinned out," with around 30 out of the 130 personnel serving in the country to be redeployed to neighboring countries, Foreign Minister Heiko Maas and Defense Minister Annegret Kramp-Karrenbauer said in a letter to their ministries.

The transfer will mainly apply to soldiers stationed in Iraq's capital, Baghdad, and Taji to the north. Soldiers in these areas are set to be moved to Jordan and Kuwait.