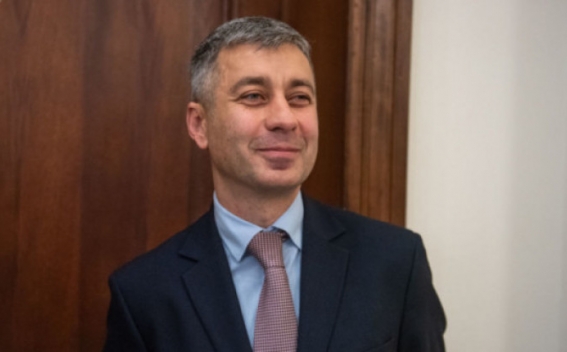 “I am not carrying out the commitments of the spokesperson of Armenia’s prime minister. The work in the office of Prime Minister Pashinyan during this year was a great experience. As I have promised before the appointment I did it with pleasure and devotion. Thank you,” Karapetyan wrote on Facebook.

Pashinyan has already signed the decree.