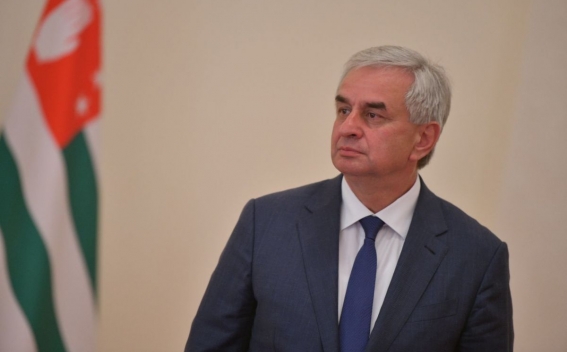 Abkhazian President Raul Khajimba’s letter of resignation has been referred to the country’s parliament, as follows from a press statement posted on the official presidential website late on Sunday, TASS reports.

"On January 12, Abkhazian President Raul Khajimba referred a letter of resignation to the National Assembly, or Abkhazia’s parliament," the statement reads.

Khajimba’s resignation is now to be accepted by the parliament.

According to the press statement, Khajimba steps down as president "for the sake of peace and stability in the country."

Khajimba has been Abkhazia’s president since 2014. He was reelected for another office term in September 2019.

A political crisis erupted in Abkhazia on January 9 when protesters broke into the presidential administration building demanding resignation of President Raul Khadjimba.