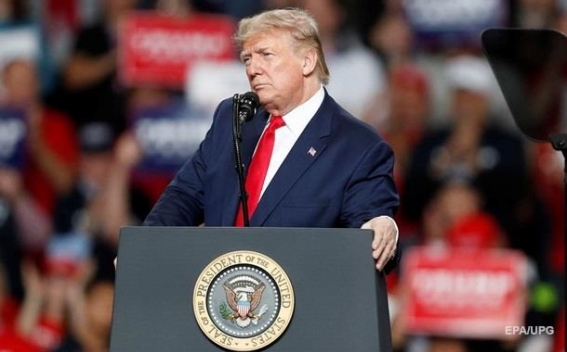 US President Donald Trump said that he doesn’t care whether Tehran will negotiate with Washington. He wrote the corresponding message on Twitter on Sunday, TASS reports.

According to him what is really important is that Iran has no nuclear weapons and there is no violence against the protesters in the country.

"National Security Adviser suggested today that sanctions and protests have Iran "choked off", will force them to negotiate. Actually, I couldn’t care less if they negotiate. Will be totally up to them but, no nuclear weapons and "don’t kill your protesters," he tweeted.

Earlier, US national security advisor Robert O’Brien said chances that Tehran would negotiate with Washington are higher after the death of Qasem Soleimani, head of the Islamic Revolutionary Guard Corps.