Middle Eastern Nations Must Bind Together and Avoid the Influence of Foreigners: Ayatollah Khamenei 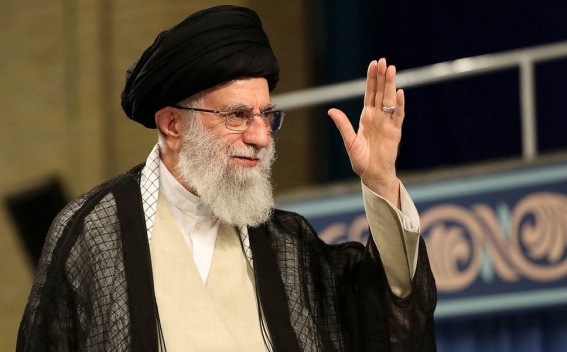 Iran's supreme leader Ayatollah Ali Khamenei has called for countries in the region to bolster ties to overcome turbulence caused by the presence of the US and its allies, ''The Daily Mail'' reports.

On Sunday he tweeted: 'The current situation... demands - more than ever before - strengthening of relations between countries in the region as well as avoiding influence of foreigners.'

His olive branch to Iran's neighbours in the Middle East was a retaliation to Donald Trump warning the regime against killing protesters who have risen up over the country's Revolutionary Guards' downing of a civilian airliner, which killed 176.

The US President tweeted: 'To the leaders of Iran - DO NOT KILL YOUR PROTESTERS. Thousands have already been killed or imprisoned by you, and the World is watching.  More importantly, the USA is watching. Turn your internet back on and let reporters roam free! Stop the killing of your great Iranian people!'