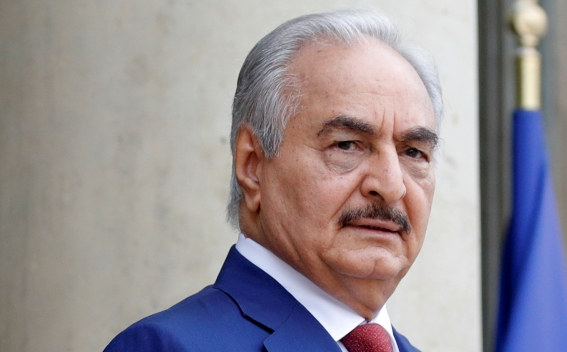 Head of the Government of National Accord , Fayez Al Sarraj, had signed the deal after a day of negotiations in Moscow brokered by Russia and Turkey, which seized the initiative from the west in attempting to end nine months of fighting around the Libyan capital, Tripoli.

Haftar asked for a delay until Tuesday to consider signing, Russian Foreign Minister Sergei Lavrov told a news conference on Monday. Hours later, however, Haftar and his entourage left Moscow without agreeing the deal.