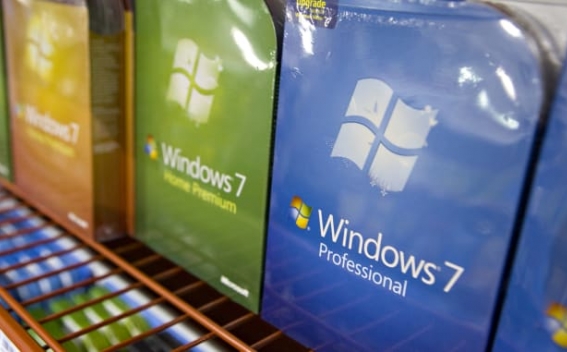 Microsoft will no longer support the 11-year-old operating system as of Tuesday. For users, that means Microsoft will stop providing updates and security patches for Windows 7, CNN reports.

The changes will affect hundreds of millions of people because more than one-third of PCs use Windows 7, according to NetMarketShare. That is slightly fewer than Windows 10, the most popular PC operating system, which is on about half of the world's personal computers. Windows 10 is used on 900 million devices, according to recent numbers from Microsoft.

Microsoft said that Windows 7 users can still use their computers after Tuesday, but the company warns they will be at "greater risk for viruses and malware."