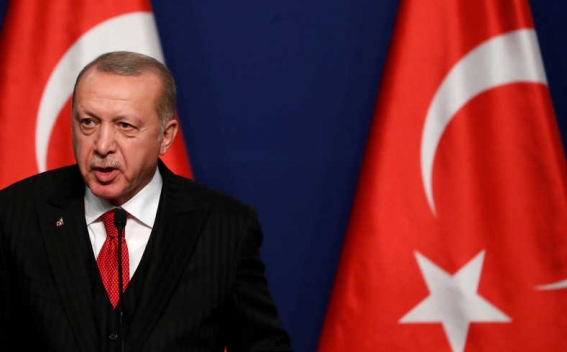 As News.am reports, referring to Anadolu news agency, Fahrettin Altun, the head of the Turkish President's Department of Public Relations, said that the meeting discussed the steps in connection with 1915.

He emphasized that during the discussion it was agreed that some international circles want to divide Turks through 1915.

"Under Erdogan's leadership, the ways to work by diplomatic means against Armenian Genocide recognition were also discussed," Altun added.