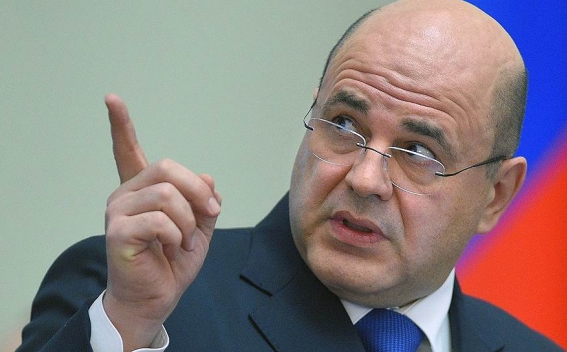 Putin had a working meeting with Mishustin "to offer him the position of the head of the government".

The nominations has been submitted to the State Duma, lower house of the Russian parliament.

His remarks came after a message from President Vladimir Putin to the Federal Assembly during which he offered to make constitutional changes.

He proposed a referendum to amend Russia's constitution to increase the powers of parliament which will confirm the candidacy of the future PM.