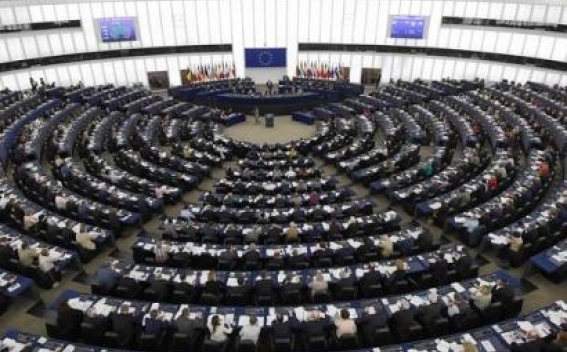 EU's vision is that current conflicts in all Eastern Partnership countries should be settled in accordance with international law norms and principles, the European Parliament member said, news.am reports.

On January 15 European Parliament adopted resolution on the implementation of the common foreign and security policy.

The European Parliament strongly underlined "the importance of the proactive stance based on international law against protracted conflicts in the Eastern Neighbourhood".

MEPs rejected the use of force or the threat of force when resolving conflicts and reiterates "the EU’s commitment to supporting the sovereignty, territorial integrity and political independence of Ukraine and all EaP countries within their internationally recognised borders, in accordance with international law, norms and principles in order to increase support for conflict-affected residents, internally displaced persons (IDPs) and refugees and to counter attempts at destabilisation from third countries, in particular Russia".