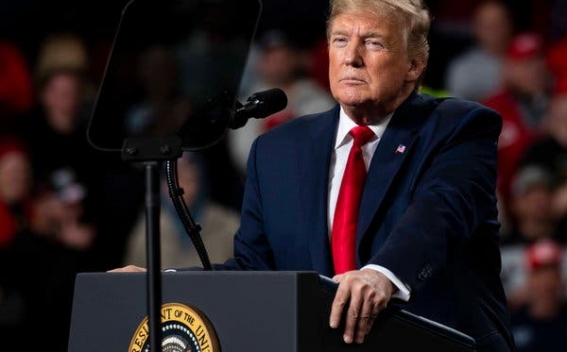 The US House of Representatives has passed a resolution to submit articles of impeachment against President Donald Trump to the Senate for a trial.

The resolution passed largely along party lines by 228 votes to 193, BBC reports.

House Speaker Nancy Pelosi will sign a copy of the measure with the newly announced team of lawmakers who will prosecute the case against Mr Trump.

The Senate, controlled by Mr Trump's Republican Party, will decide whether to convict and remove him from office.

The president is accused of abuse of power and obstruction of Congress. He denies trying to pressure Ukraine's leader during a phone call on 25 July last year to open an investigation into his would-be Democratic White House challenger Joe Biden.