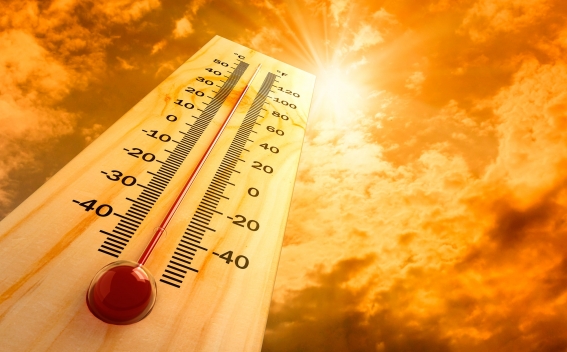 Five major independent assessments of global temperatures in 2019 each concluded that last year was the second hottest in 140 years of data, Blioomberg reports. The record in 2016 came along with one of the most intense El Nino events ever measured, which has the tendency to push up the average. This year attained the second highest reading without being juiced by major natural variability.

The results mark what many scientists say is a worrisome trend. Global warming is gradual, with some years being warmer and others a tad cooler, with an overall upward shift. The decade beginning in 2010 was the hottest ever, and it’s the fourth in a row to set a new high. The five warmest years occurred since 2015. This year is expected to be similar to 2019.