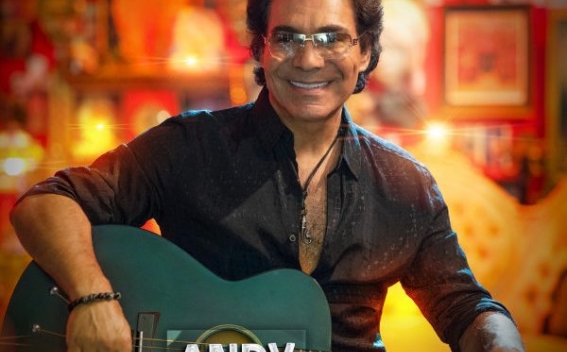 At age 22, Andy Madadian fled Iran with nothing, moved to Los Angeles and started playing guitar at nightclubs to pay rent, The Guardian reports.

Now 63, the internationally celebrated pop singer says he’s ready for another “new beginning”: Madadian is getting a star on the Hollywood Walk of Fame, the first Iranian artist to earn the honor.

Sometimes nicknamed the “Persian Bono” or “Persian Elvis”, the Iranian-Armenian American artist is being honored on the Hollywood Boulevard sidewalk on Friday, after two tumultuous weeks of escalating conflict between Tehran, where he was raised, and the US, the country he has called home for decades.