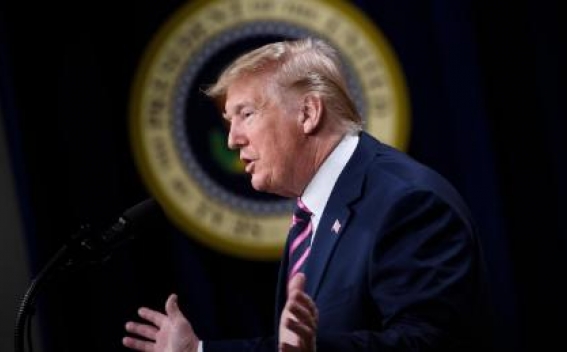 The articles of impeachment charging US President Donald Trump with abuse of power and obstruction of Congress were delivered to the Senate on Wednesday, setting in motion a historic trial that threatens his removal from office, Al Jazeera reports.

Republican Senate leader Mitch McConnell announced that the articles would be formally read to the chamber on Thursday at noon (17:00 GMT), after which Supreme Court Chief Justice John Roberts will be sworn in to preside over the trial.

Senators will then be sworn in as jurors on Thursday and preparations will get underway for an impeachment trial that will begin on Tuesday, January 21.

"This is a difficult time for our country, but this is precisely the kind of time for which the framers created the Senate," McConnell said, referring to the authors of the US Constitution.