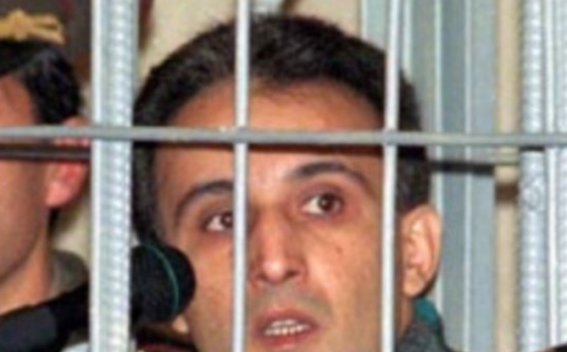 Nairi Hunanyan led the terror attack on the Armenian parliament on October 27, 1999 and is currently serving a life-sentence since being convicted in 2003.

The Prime Minister’s Office refused to disclose other details.

Unconfirmed media reports earlier said Hunanyan has reportedly expressed willingness in the letter to participate in the re-opened investigation into a separated criminal case of the October 27 case.