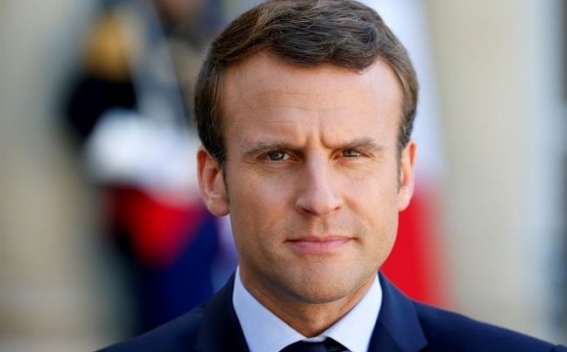 Tehran has blasted French President Emmanuel Macron for using a fictitious name for the Persian Gulf, saying the mistake is as wrong as France’s military presence in those waters. Iran’s Foreign Ministry spokesman Abbas Mousavi tweeted in three languages of Persian, English and French late Saturday, reminding Macron that “the gulf located south of Iran has only one name and that is the #PersianGulf.” It came two days after the French president said in a tweet that his country had deployed the Jaguar Task Force mission in “the Arabian Peninsula and in the Arab-Persian Gulf,” claiming that the military buildup was meant to strengthen maritime security in the strategic region. “Your military presence in the Persian Gulf is as wrong as your naming it. Both mistakes are huge but compensable,” Mousavi stressed, Almanar reports.
На русском