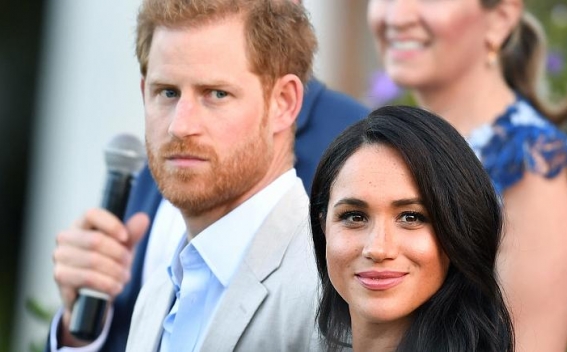 Prince Harry has revealed he and Meghan felt they had "no other option" but to leave the Royal Family behind during a speech for his Sentebale charity, Sky News reports.

The Duke of Sussex was speaking to supporters of the organisation at a dinner in London on Sunday, a day after Buckingham Palace issued a statement confirming the terms of the Sussexes' decision to step back as senior royals.

Harry told those gathered: "It brings me great sadness that it has come to this. The decision that I have made for my wife and I to step back is not one I made lightly.

"It was so many months of talks after so many years of challenges.

"And I know I haven't always gotten it right, but as far as this goes, there really was no other option.

"Our hope was to continue serving the Queen, the commonwealth, and my military associations, but without public funding. Unfortunately, that wasn't possible.

I've accepted this, knowing that it doesn't change who I am or how committed I am."