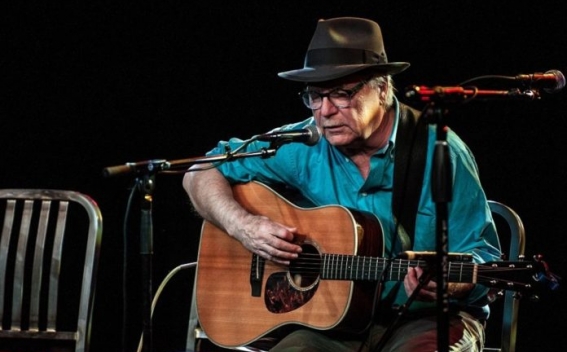 Nashville singer-songwriter David Olney has died while performing on stage after he apologised to the crowd and closed his eyes.

The 71-year-old Nashville artist suffered an apparent heart attack during a performance last night (January 18) at the 30A Songwriters Festival in Santa Rosa Beach, Florida. A doctor in the audience assisted in an effort to revive him, but Olney did not respond.

Amy Rigby, an artist who was performing alongside Olney, shared the news on Facebook, nme.com reports.

''David Olney, a beautiful man, a legend, a songwriting poet died last night'', her post began. “Olney was in the middle of his third song when he stopped, apologized and shut his eyes..