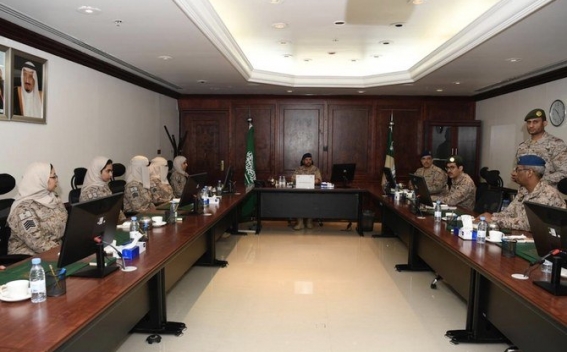 The initiative is the first to allow women to climb the ladder towards senior ranks.

The initiative is part of Saudi Arabia’s Vision 2030 Program, pushing for the empowerment of women and giving them more leadership positions, and highlighting the significance of their involvement across different fields.