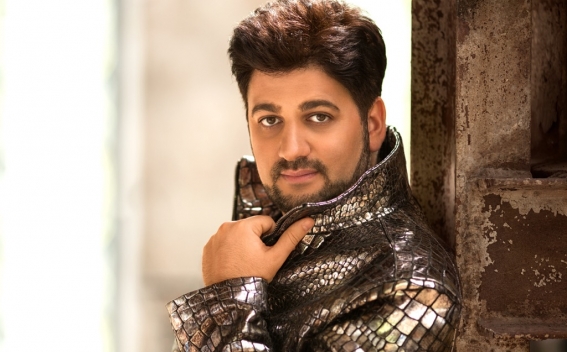 Armenian Members of Parliament will address a letter to the German parliament - the Bundestag - regarding the controversial cancellation of Armenian soprano Ruzan Mantashyan’s performance in Dresden after of an Azerbaijani singer’s xenophobic demand to do so, Armenpress reports.

''The Semper Opernball festival cancelled singer Ruzan Mantashyan’s performance at the demand of Azerbaijani tenor Yusif Eyvazov, who is singer Anna Netrepko’s husband, because of Ruzan Mantashyan’s Armenian nationality. We, the parliamentary standing committee on Science, Education, Culture and Youth Affairs, have drafted a letter and would like it to be signed by as many lawmakers as possible. The letter is addressed to the Budestag, in order to draw their attention on the xenophobic manifestations taking place in Dresden,'' said Artur Manukyan, a lawmaker representing the ruling My Step bloc.