There Are no Clearly Defined Dates for the Armenian and Azerbaijani Leaders' Meeting: Armenia's FM 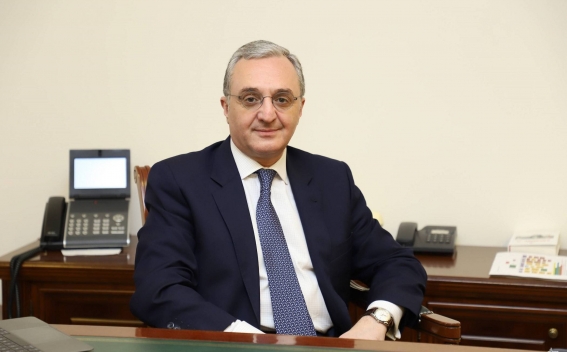 The negotiation process is important, he noted adding that they will continue to work actively with the Azerbaijani side.

"We will carry out work on the assessment of processes that have been observed recently, and in the coming months we will outline a work plan taking into account the existing circumstances," he said.

When asked whether a meeting between the representatives of Iran and the US in Armenia is possible, the minister noted that he would not like to overestimate or underestimate the role of each country in this regard.

“Regional security issues, as well as challenges that are directly related to our security, remain our priority tasks," he said.

The meeting of the Azerbaijani and Armenian FMs is scheduled for late January 2020.