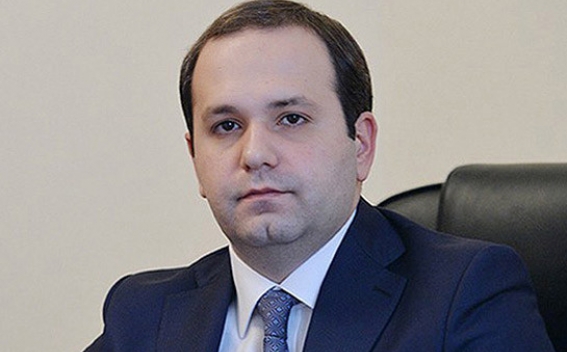 “I guarantee that the government will use all available means to reveal this and other cases to the last detail,” Armenian Prime Minister Nikol Pashinyan stated on Wednesday at the National Assembly. Pashinyan’s statement came at the Q/A session with parliamentarians when asked about the death of former Director of the National Security Service (NSS) Georgi Kutoyan, ''Panorama.am'' reports.

MP Tigran Karapetyan specifically noted that Kutoyan’s death has raised numerous questions among public and become a topic of manipulation which require comprehensive addressing of the the matter from law enforcement bodies.

“I think the family members of Mr Kutoyan should be the most interested party in revealing all circumstances of the case, and they should fully cooperate with investigating body to reveal the truth by 100 per cent,” Pashinyan said, referring to the death as a ‘’sorrowful case.’’

To remind, former Director of Armenia’s National Security Service Georgi Kutoyan was found dead with a gunshot wound in his apartment on Friday. A criminal case was launched according to Part 1, Article 110 of the Criminal Code of Armenia (Causing somebody to commit suicide).