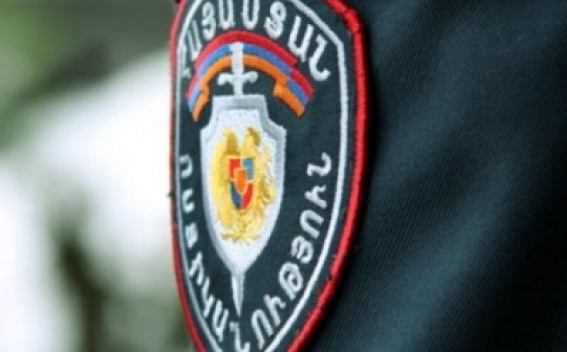 The shooter handed the gun to police after negotiating with acting chief of Armenia's police, head of police press department Ashot Aharonyan said, adding that the situation is under control, Aysor.am reports.

The police received a call about shooting at Erebuni Plaza hotel today at about 2.40pm.

"As of the moment the situation is under control. No casualties are reported," Aharonyan told the reporters.