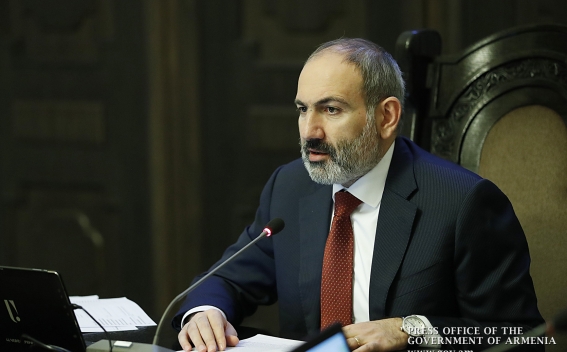 According to the FM, this is the first bilateral visit since the establishment of diplomatic relations. The FM has arrived ahead of the opening of the Netherlands Embassy in Armenia and the Armenian PM Nikol Pashinyan’s  visit to the Netherlands this year.

''This shows that relations and cooperation have reached a new stage after democratic changes in Armenia,'' the FM said adding that this is an unprecedented event for the legislature to decide to appeal to the government with a proposal to open an embassy.

''This will open a new page in bilateral relations,'' he said. The trade relations are actively developing, trade is growing, tourist flow from the Netherlands has increased by 23%. A direct flight will further deepen relations, Mnatsakanyan added.