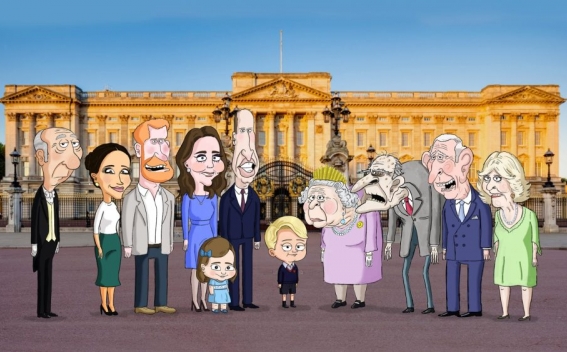 ''I’m thrilled to be working at HBO Max and bringing them yet another series about a family ruthlessly fighting for the throne,'' said Janetti.