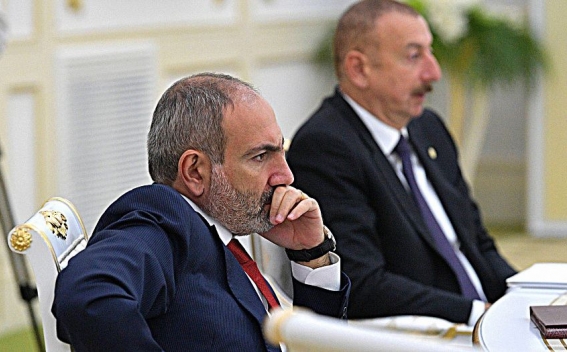 Armenian Prime Minister Nikol Pashinyan doesn’t rule out the possibility of meeting with Azerbaijani President Ilham Aliyev at the upcoming Munich Security Conference in February. However, he said that no such meeting is planned for now, Armenpress reports.

“There is no agreement to meet at this moment,” Pashinyan told a reporter when asked if he plans a meeting with Aliyev at the event. “I can’t rule out a meeting, because they are in the discussion phase. And generally, if I am not mistaken, I haven’t said that on December 20th at the CIS summit in St. Petersburg, we talked there. I find these types of contacts to be useful,” the Armenian PM said.

Pashinyan said any occasion to talk and discuss is useful.