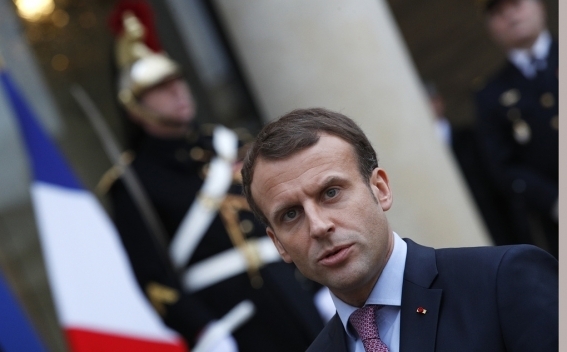 President Macron spoke about the Armenian Genocide international recognition process, and emphasized that France is engaged in the process for already 19 years. Macron was pleased to note that it has already been a year that his promise on declaring April 24th as the National Commemoration Day of the Armenian Genocide in France has been fulfilled.

"The struggle that the Armenians are carrying out for the recognition of the genocide is also a struggle against silence, against forgetting. As for the issue of truth, there is brotherhood between the Armenian and French peoples," President Macron said.

Macron underscored that Turkey has based its policy on revisionism. "No great history is shaped on lies, denial and revisionism," Macron said.

At the beginning of the event, those in attendance observed a minute of silence in honor of former French President Jacques Chirac’s memory, who died in September 2019.

Turkish historian Taner Akcam, a renowned advocate for the recognition of the Armenian Genocide, participated in the event a guest of honor. 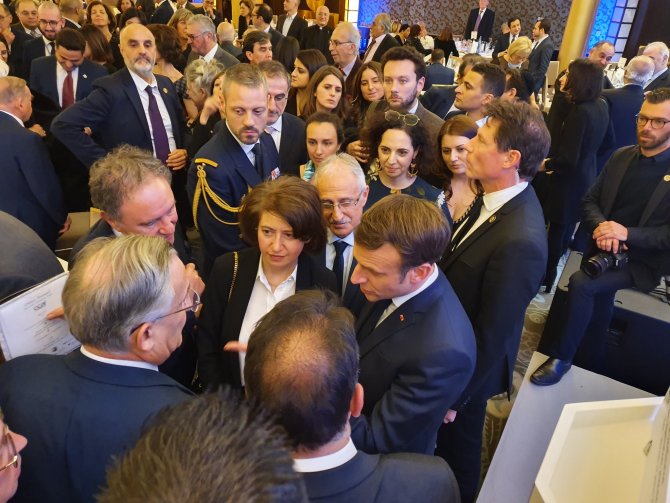 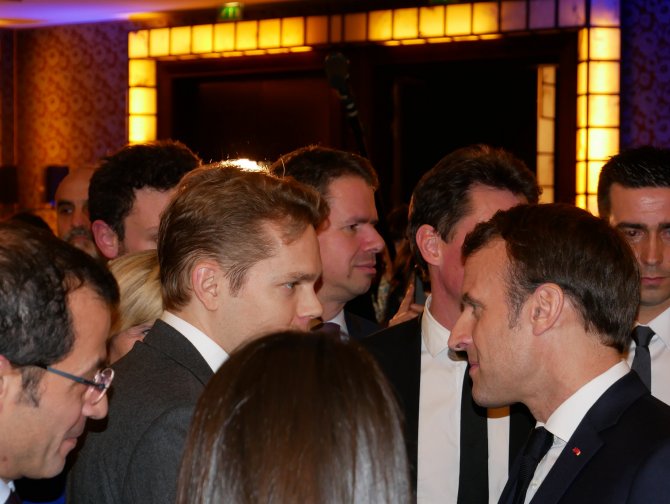 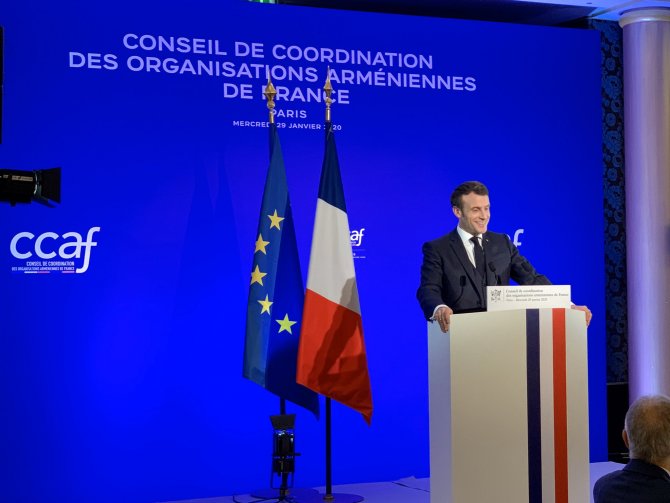