The Meeting Between Armenian and Azerbaijani FMs Ended in Geneva 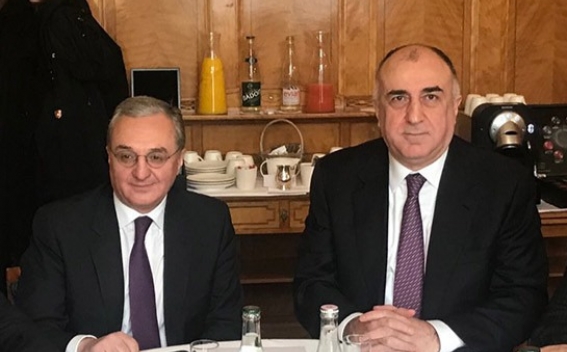 The meeting between the Armenian and Azerbaijani FMs Zohrab Mnatsakanyan and Elmar Mammadyarov, have ended in Geneva, Armenian MFA’s spokesperson Anna Naghdalyan wrote on her Facebook.

The meeting was held with the mediation and participation of OSCE Minsk Group Co-Chairs Igor Popov (Russia), Stephane Visconti (France), Andrew Schoffer (US), and Andrzej Kasprzyk, Personal Representative of the OSCE Chairperson-in-Office.