Number of Infected With Coronavirus Outside China up to 149 People, Says Portal 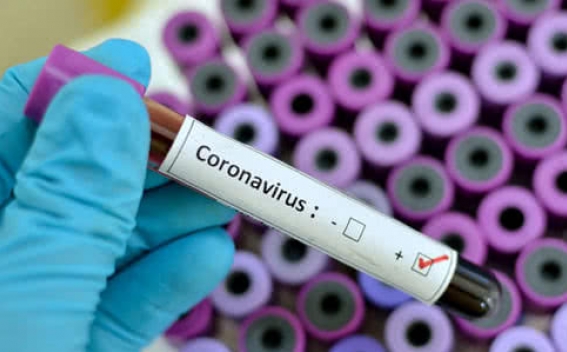 The number of confirmed cases of infection with the coronavirus-induced pneumonia outside China has reached 149, the Wangyi news portal reported on Monday, TASS reports.

Japan reported 20 infection cases, Thailand - 19, Singapore - 18, South Korea - 15, Australia - 12, Germany - 10, the US - 9, Malaysia - 8, Vietnam - 7, France - 6, the UAE - 5, Canada - 4, while Russia, Britain, India and Italy reported two infection cases each, the portal said. In the Philippines two people were infected, one of them died, which became the first reported death from the virus outside China. Spain, Cambodia, Nepal, Finland, Sweden and Sri Lanka reported one infection case each.

The National Health Commission of the People’s Republic of China said in a statement on Monday that the number of people infected with the coronavirus-induced pneumonia in the country has reached 17,205, with 2,296 patients in serious condition. The death toll has totaled 361.

On December 31, 2019, Chinese authorities informed the World Health Organization (WHO) about an outbreak of an unknown pneumonia in the city of Wuhan, a large trade and industrial center in central China populated by 11 million people. On January 7, 2020, Chinese experts identified the infecting agent as coronavirus 2019-nCoV. The World Health Organization has recognized the pneumonia outbreak in China as an international emergency.