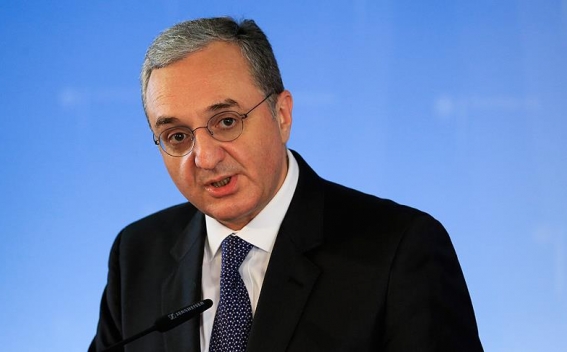 Foreign Minister Zohrab Mnatsakanyan held a traditional meeting with the Head of the EU Delegation to Armenia and the Ambassadors accredited to the European Union member states in Armenia.

The interlocutors exchanged views on current challenges in the context of global and regional developments as well as the issues of addressing them.

In the context of the Armenia-EU partnership, the process of implementation of the Comprehensive and Enhanced Partnership Agreement was touched upon.

With regard to the consistency of the EU support to the development agenda of the Government of Armenia, Foreign Minister briefed the EU partners on the large-scale reforms process being implemented in the country aimed at strengthening democracy, rule of law, establishment of independent judiciary and fight against corruption.

Foreign Minister Zohrab Mnatsakanyan also presented the latest developments in the process of peaceful settlement of the Nagorno Karabakh conflict.