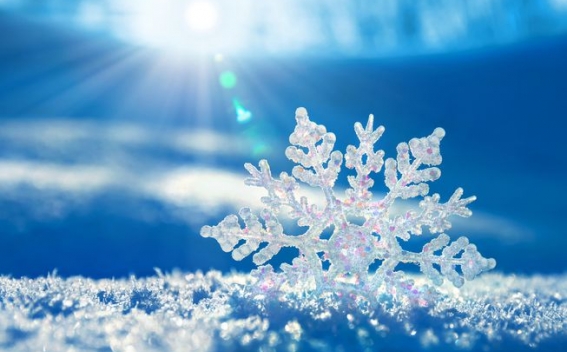 From the evening of February 8 till the morning of 9 heavy snow is predicted in the Republic, in mountainous regions snowstorm and low horizontal visibility are predicted. Almost all roads in the Republic will be covered with black ice.

On February 8-11 the air temperature will gradually go down by 18-20 degrees. 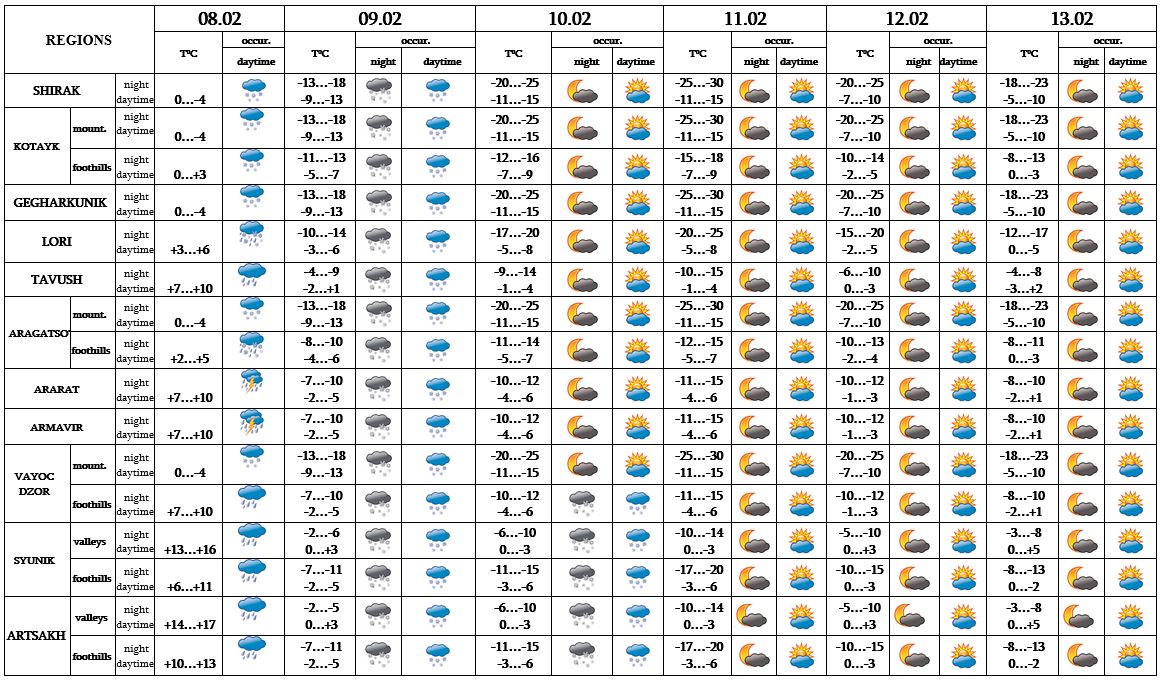