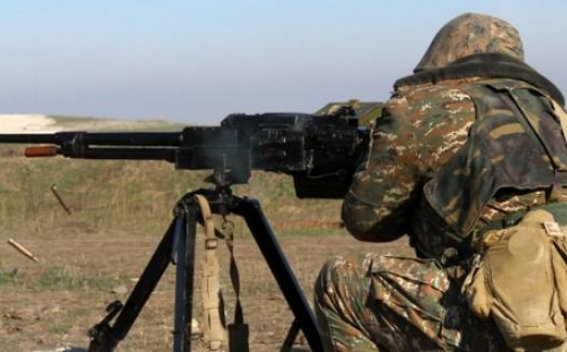 From February 2 to 8, the adversary violated the ceasefire about 190 times at the zone of contact between the Artsakh-Azerbaijani opposing forces.

But the Artsakh Defense Army frontline units largely abstained from taking retaliatory action and continued to confidently carry out their combat task.