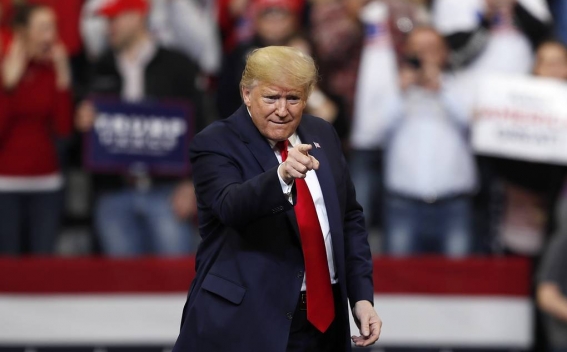 The proposal would cut non-defense spending by 5% to $590 billion, which is below what Congress and Trump agreed to in a two-year budget deal last summer.

Spending cuts of $4.4 trillion over a decade would target $2 trillion in savings from mandatory spending programs, including cuts of $130 billion tied to Medicare drug-pricing and $292 billion from safety-net programs, such as food stamps and Medicaid.

The budget assumes the $1.5 trillion tax-cut package enacted in 2017 and set to expire by 2025 is extended.

The plan would request $2 billion in new funding for the wall along the U.S. southern border, less than the $5 billion the administration sought last year.