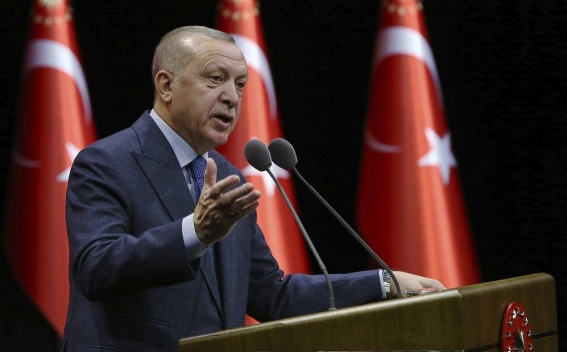 "As of today, we lost 14 soldiers because of the attacks of the regime," he said in the Parliament.

Earlier reports indicated that 10 servicemen and 3 civilian staffers died in the shellings.

The situation in Idlib escalated sharply after the Russian and Turkish military attempted to introduce yet another ceasefire, only for the terrorists to ramp up their attacks, which led to deaths of Turkish and Russian military specialists. The Syrian army took responsive action, on February 5 capturing the city of Saraqib in Idlib.