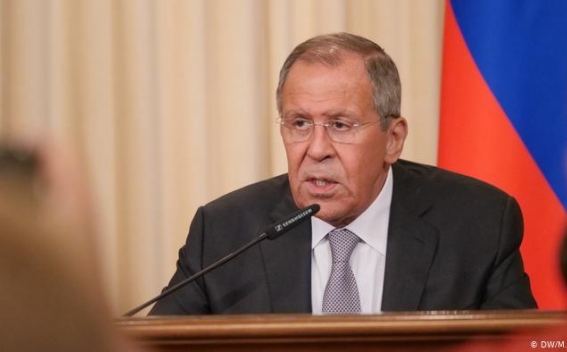 "We reject these accusations. We are stating our position. We do not deny that Turkey and Russia do not coincide on many issues, including this one," she said. "This is why our experts have recently returned from Turkey, where they met with the Turkish side."

The diplomat added that in the near future, Russia might hold talks with Turkey to expand on all difficult issues existing between both states.

On Wednesday, Turkish President Recep Tayyip Erdogan claimed that the Russian and Syrian armed forces might be attacking civilians in the Idlib province instead of terrorist targets.