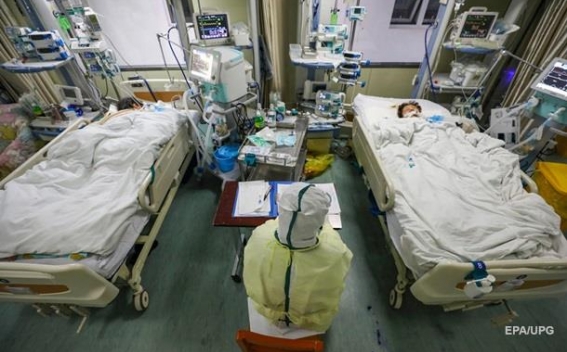 The Chinese province at the epicenter of the coronavirus outbreak reported a record rise in the death toll on Thursday under a new diagnostic method, and Beijing sacked two top provincial officials after criticism of their handling of the crisis, Reuters reports.

Health officials in Hubei province said 242 people had died from the flu-like virus on Wednesday, the fastest rise in the daily count since the pathogen was identified in December, and taking the total number of deaths to more than 1,350. A total of 1,310 deaths have been reported from Hubei.

Another 14,840 cases were reported in Hubei alone on Thursday, from 2,015 new cases nationwide a day earlier, after provincial officials started using computerized tomography (CT) scans to look for signs of the virus.

About 60,000 people have now been confirmed to have the virus, the vast majority in China.